At present the Circum Baikal Railway constitutes an integrated historical, architectural and engineering-landscape monument of federal significance within Pribaikalsky National Park. Thanks to brilliant feat of labor and engineering accomplished by the builders of Circum Baikal Railroad, its engineering structures have fit in quite well with Baikal's harsh and vulnerable landscape. Today the Circum Baikal Railway is one of the most delightful attractions of the Baikal area. A trip to Lake Baikal would not be complete without experiencing Circum Baikal train trip – truly adventure! Lunch on board Walking trip along the most picturesque section of the Baikal Loop, where clients will have an opportunity to visit tunnels and galleries of the end XIXth – beginning XXth century. 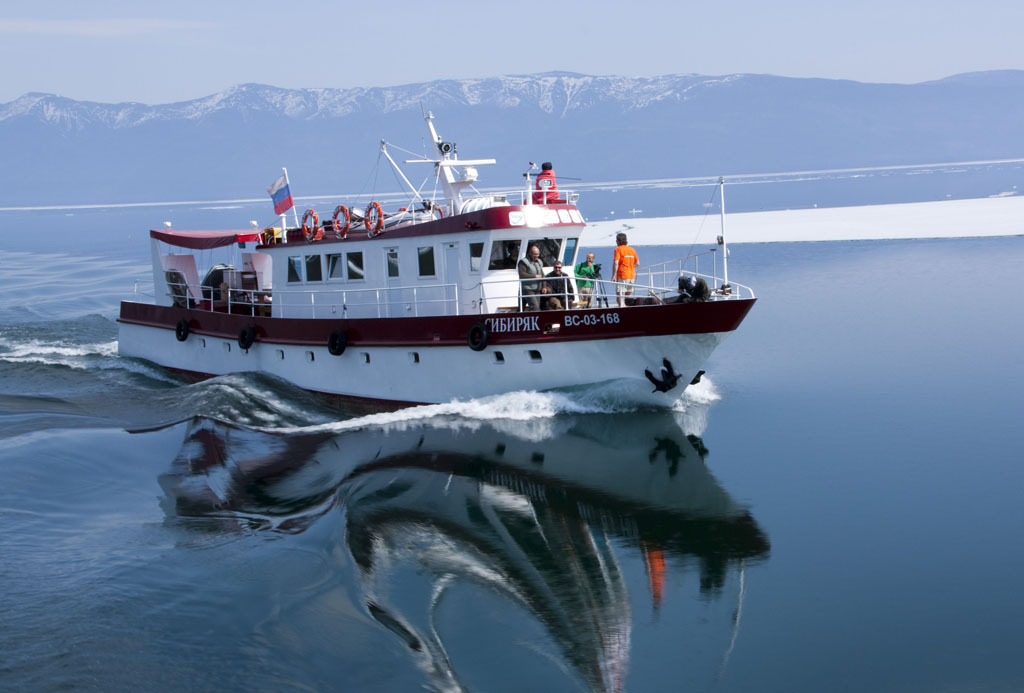 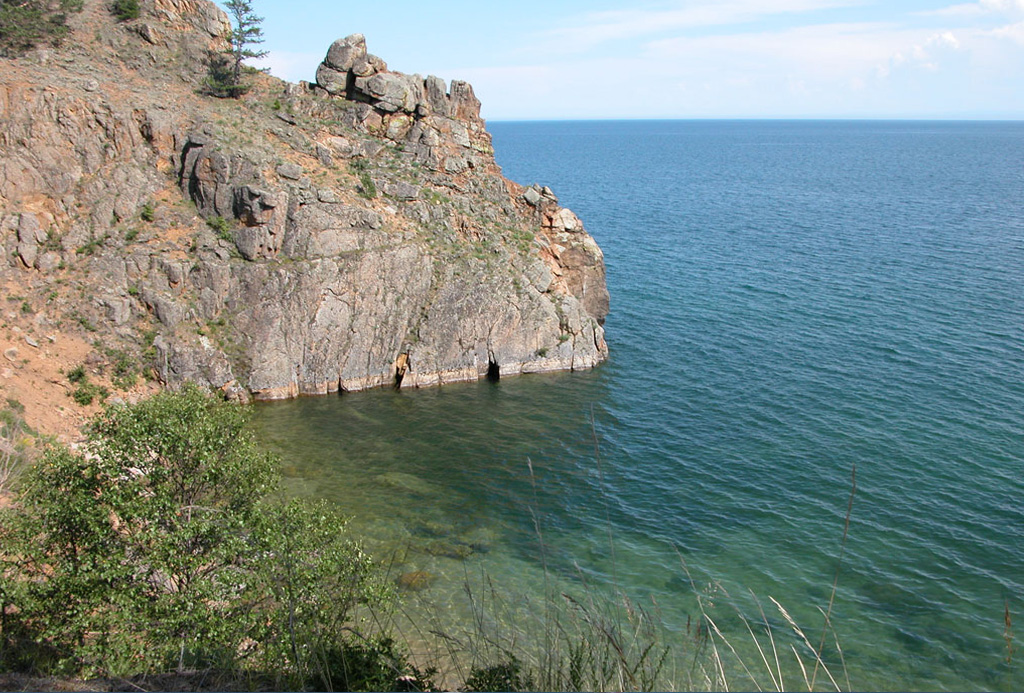 Overnight on board at the mouth of the Shumikha River. There is a small sandy bay and a tiny (almost deserted) village of fishermen at Shumikha River. In the evening guests can walk around the valley, have a swim in crystal clear water of Baikal and enjoy the beauty of sunset at the Lake.

Sandy Bay is an inimitably beautiful part of the lake where Nature has gathered and generously given man the blue sky, a vast space of Baikal, the amber-like quicksand of its beaches and the healthy air of the Baikal taiga. The bay is famous for plenty of sunny days. The major part of the bay is occupied by a wonderful surprisingly clean sandy beach 15 - 20 m wide. The soft sand and emerald green water of the lake are magnetic! Breakfast on board 2-hour-long walking trip along the very spectacular mountainous path to Sennaya Bay. En route – visit to Babushka ("Grandma") Bay.

Duration of the trip: 8-10 hours The Olkhon Island is the biggest and the most mysterious island of Lake Baikal. It is 72 kilometers long and 15 kilometers wide. On this small territory you'll see a unique combination of taiga, steppe and even a desert. The island's aboriginal people are Buryats. Olkhon is the geographical, historical and sacred center of Baikal, the heart of many legends and fairy tales and is believed to be the home of many Baikal spirits. 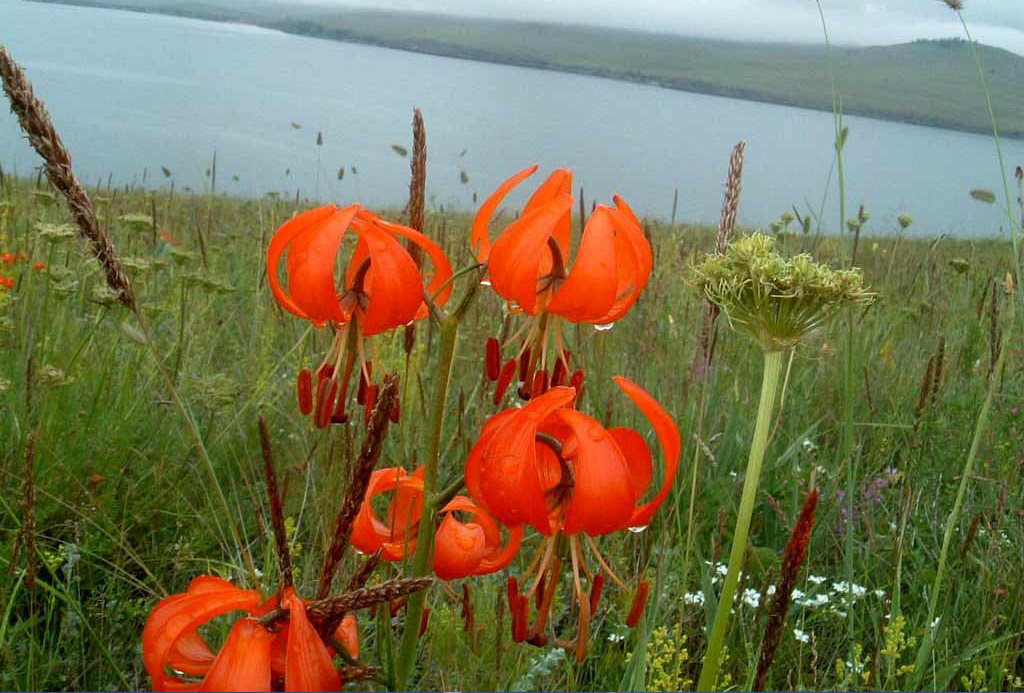 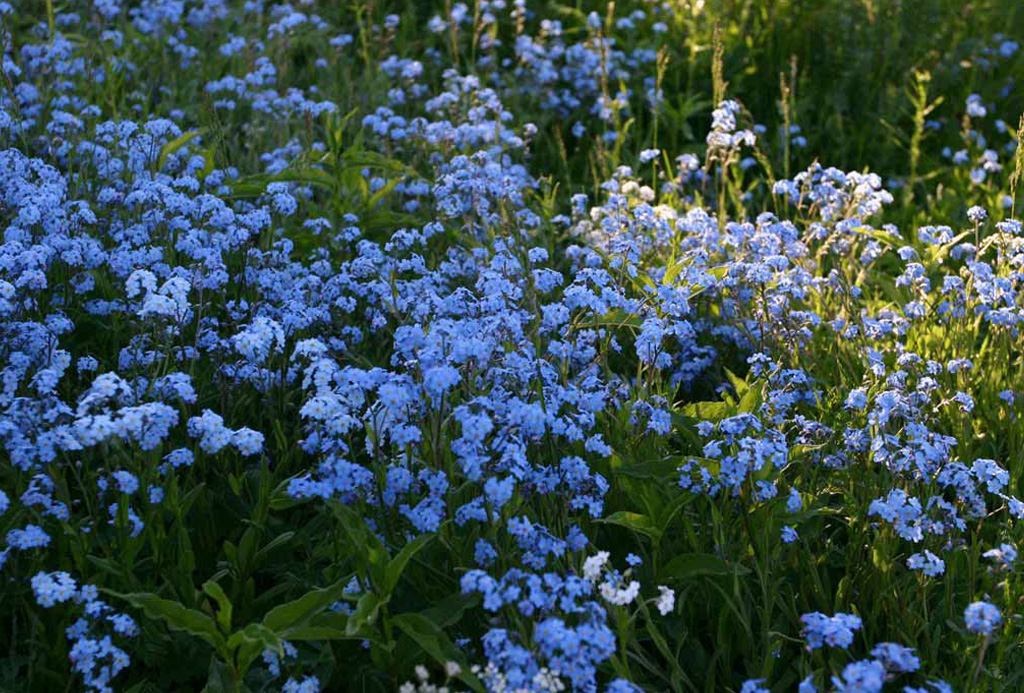 Breakfast on board Lunch on board Stop at white-marble cave Saagan-Zaga (stop is possible if there are no high waves and wind). Drawings of an ancient and primitive civilization can be seen at the marmoreal cliff Saagan-Zaba which is on the shore of the lake. According to the scientists the drawings were made 4000 years ago (2000 years B.C.) in what is known as the Stone Age period. Passage through the Gulf "Small Sea's Gate", which divides mainland from the Island 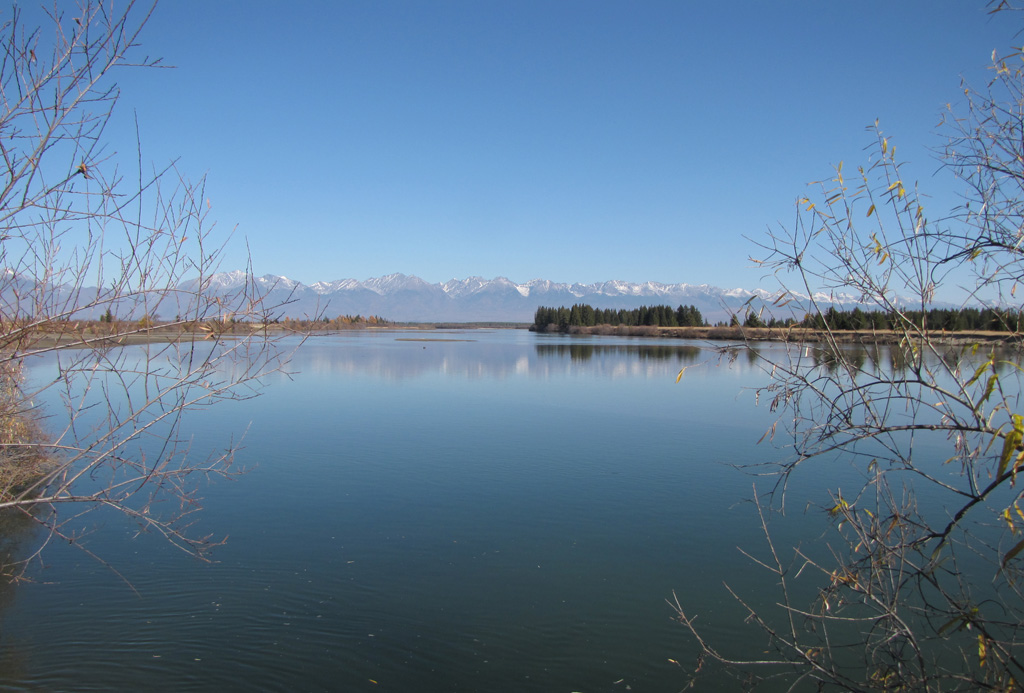 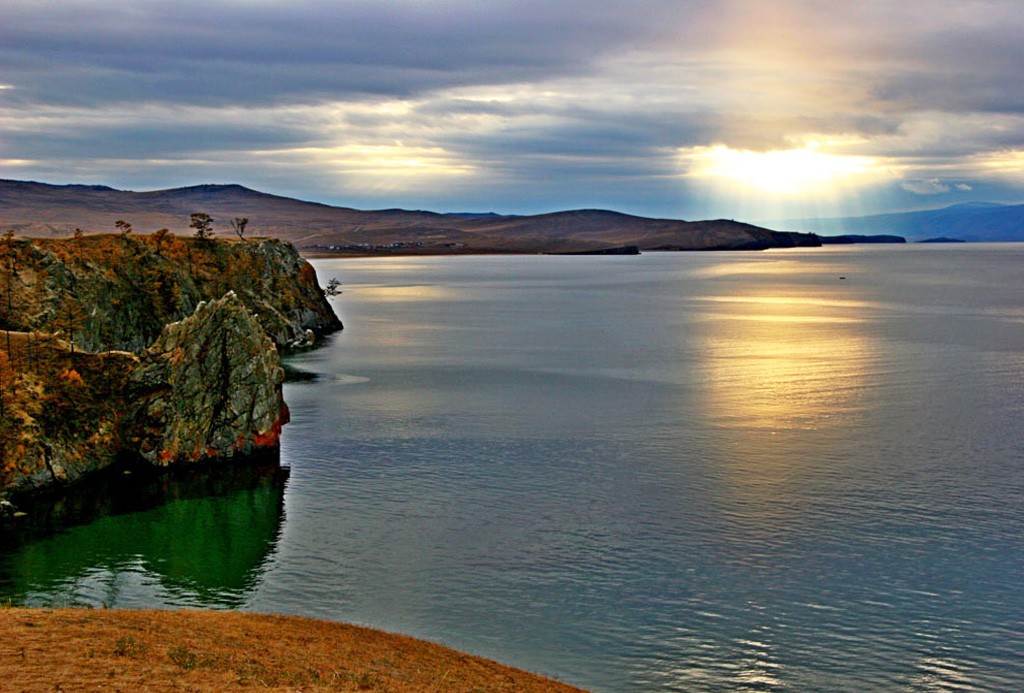 This place is believed to be a sacred place among Buddhists from all over the world and it's a traditional place of worship fro local believers. A very impressive view on the Small Sea and Olkhon Island is open from the top of the mountain. Stop at Sarayskij Bay, visit to the Shaman's Rock. Saraysky sandy beach is 3 km long and the width is about 1 km. Cozy meadows and glades surrounded by pine forest are behind the sandy banks. The bay is shallow and in summer the water is warm enough to swim. Shaman's Rock is often called a visit card of Baikal. There are man-made passages in the rock and ancient paintings with Sanskrit sign above the entrance in the cave. For a long time the cave was a place for annual shamanistic worship. This considerable historic monument is a peculiar symbol of Baikal and one of the nine holiest places in Asia.